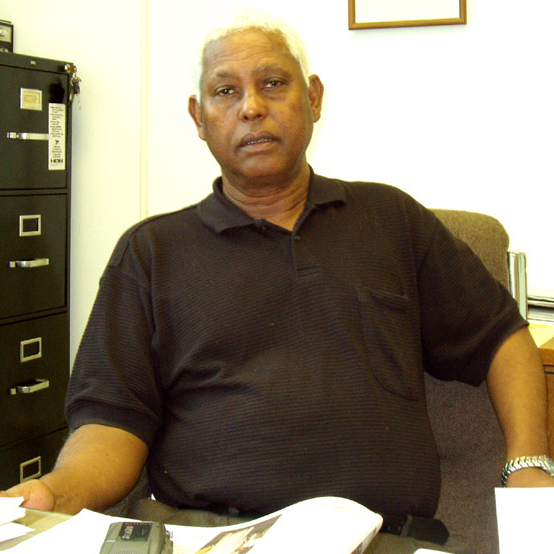 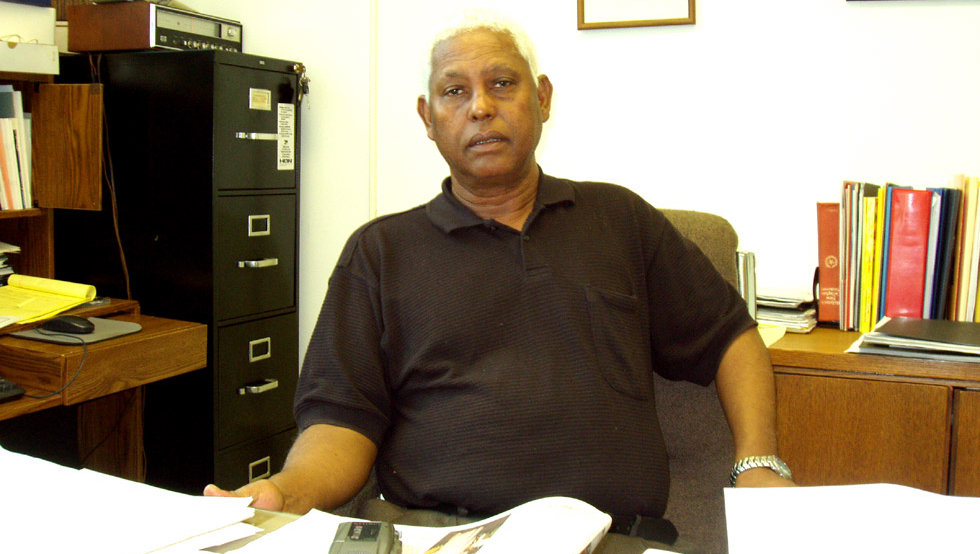 The Ethiopian Community Association of Chicago (ECAC) has come a long way since its inception in 1984 as the only service provider for Ethiopians in Chicago. It later expanded its coverage to Africans and all immigrants in the city. As of today, it has resettled over 800 refugees and assisted thousands of immigrants to adjust to cultural change. The ECAC’s executive director, Dr. Erku Yimer, counted his blessing and challenges in an interview with the editor of Chicago Inquirer Joseph Omoremi.

Inquirer: What is ECAC and what is the basis of your existence?

Yimer: We are a community organization that started in 1984 to assist Ethiopians in Chicago. We’ve since expanded our function to include all immigrants. We assist all immigrants now. The problem facing immigrants are the same. The cultural adjustment is a big problem.

Inquirer: Can you talk more on cultural adjustment?

Yimer: Refugees and immigrants come here with certain kind of expectations and that expectation may be a little bit exaggerated and unrealistic. We start with dressing code and adjusting to different weather conditions and how to move around, shop and even how to use electrical gadgets as well as the transportation system. We try to give them some cultural orientation.

Inquirer: Is that all?

Yimer: No. After that everybody wants to work. One thing good about Africans in general is that they all want to work. We try to get them jobs. We have been very successful in placing people with entry-level jobs. But when it comes to professional jobs it becomes difficult. Some of the professions require certification, especially in the medical field. They cannot practise without going through the process of board exams. Many African immigrants are very educated. Placing them on entry-level jobs may not be a problem. As they stay longer, they need educational and cultural programs for their kids. And the more they stay longer, they want to naturalize and become good citizens. There is also health concerns. Many immigrants are confronted with life changing diseases like diabetes. Recently we started a computer training programs all in attempt to make them adjust fully to the American system.

Inquirer: You started with Ethiopians but now resettles every national. Do you have a resettlement or refugee camp?

Yimer: No, the way it works is when people flee from their country, they have to move to another country. Liberians flea may be to Ghana or neighboring countries for safety. Ethiopians flee to Sudan, Somalia, Kenya and Saudi Arabia or Yemen or wherever it is safe for them. They stay there for a while and register with the United Nations High Commission for Refugees (UNHCR) and thus become recognized refugees. They are housed in a refugee camp and of course the host government has a lot to do with that.

The UNCR subsequently recommends a certain number of the refugees for resettlement outside the country. It could be the United States, Canada or Australia or somewhere in Europe. The largest resettlement agency is in the United States. The state department through INS (Immigration and Naturalization Services) subsequently process the refugees. INS conducts an interview and those that are approved are granted asylum just

like those that are granted asylum here in the country. They will later be referred to joint voluntary agency to do their traveling and resettlement arrangements.

Inquirer: Is ECAC one of the voluntary agency?

Yimer: There are about 10 voluntary agencies working for refugee settlement in the country. The largest resettlement agency is Catholic Charities in the United States. We also have the Jewish, Lutheran and World Relief but most of them are of the religious organization. They pick the refugees one after the other. They have quotas. These agencies have affiliates across the United States. We are an affiliate of the Ethiopian Community Development Council.

Inquirer: Since you started in 1984, how many refugees have you resettled?

Yimer: The resettlement program started in 1990, even though we started this organization in 1984. We didn’t start all our programs at the same time.

Inquirer: Its over 10 years now?

Yimer: About 800 have been resettled?

Inquirer: And they come from everywhere?

Yimer: Yes but most of them are Somalis, Ethiopians, Bosnians and Iraqis and Ogonis in Nigeria. The program coordinator here, Eddy B. Kaka, was resettled too.

Inquirer: Besides resettlement what other programs do you have?

Inquirer: What are the challenges you face in doing all these things?

Yimer: The expectations of the refugees and immigrants are most times, unrealistic. They believe the resettlement agencies will provide them everything which is not always so and when they face the reality, it always dawn on them to change their expectation. The whole idea of this agency is to make them self-sufficient. Until they become self- sufficient, the support system they get is very limited and people get frustrated because of that. That is one challenge. Another thing is that the programs rely on volunteers.

Inquirer: Volunteers in what areas?

Yimer: We need volunteers to take them around or teach them how the local transportation works. We need volunteers to take them to public aid and social security offices as well to employment agencies and teaching them for job interviews. Some may come with children and we have to take them to vaccinations and immunizations centers because the children have to go to school . It takes a lot of time and patience to get settled starting from the refugee camp to securing a job and adjusting to American life here.

Inquirer: What is your relationship with other African organizations?

Inquirer: In essence there is a coalition group that talk for Africans just like we have the Greek, the Jews and Italians?

Yimer: No. Our problem is that we bring the ethnic problems we are facing in Africa here. In addition to that, Africans came here as immigrants recently. I think we are just developing support groups. Other groups have been here for centuries and have developed these support groups but it is a recent phenomenon for Africans. Africans, in the past, just come for studies and nobody wants to stay. But recently because of the political problems and civil wars we are beginning to stay. We have about 80,000 in Chicago. Besides that, we are not organized and have not come together like other races. Africa is a huge continent but other races see us as a country . It takes time to get together and build all these support groups.

Inquirer: What efforts are you putting in place to get together as a unified group?

Yimer: A group of us chose to organize under one umbrella. Those of us that cater to the needs of Africans in general. It could be Nigerians or Ethiopians and Ghanaians or Liberians. About four years ago, we started the United African Organizations. It didn’t go anywhere. It was the national representation of all the other groups. It still exists but the organization is not functioning.

Inquirer: Why is it not functioning?

Yimer: It is not functioning because of in fighting, distrust and all those problems.

Inquirer: How do we stop all those problems?

Yimer: Well, it depends on our willingness to unite. It is not moving further. People have realized that it is more easy when we organize to move mountains. As Ethiopians, our population when we started was about 500. If we don’t have some of these programs, nobody cares about these 500 people. Now our population is between 5000-6000.

Yimer: Yes, Nigerians are the majority in the whole of Africa. They are about 40,000 here. The Ghanaians are the second -most populated here and the third group is Ethiopians. Then the Somalis and others.

Inquirer: I learnt UAO met Mayor Daley who promised you jobs as long as you bring the resumes of these unemployed Africans?

Yimer: Some people organize a breakfast with the mayor once in a while. They are not really into helping other Africans to get jobs and all that. They are into promoting themselves. They want to be known as leaders. They may get something out of that. I’m not interested in all those kind of things. I’m here to help other Africans get their feet on the ground. There are people who pretend to be leaders but the whole interest is self-promotion and they have been successful in doing that?

Inquirer: What is your advice for Africans coming here especially with the problem of immigration and resettlement, cultural changes and lifetime disease?

Inquirer: We are educated but are not getting the jobs?

Yimer: You have to have connections. If you are organized, for example this association has been existing for the past 18 years. We’ve made some connections and we

give immigrants guidance and refer them to various organizations and in many cases, we’ve been successful in securing jobs. If we have the resources, we can do more. That is the more reason every African organization should affiliate to an umbrella organization

Inquirer: What do you mean about resources?

Yimer: Organization itself is a resource. People in it and volunteers and the skills and talents can be utilized for the benefit of new and established African immigrants.