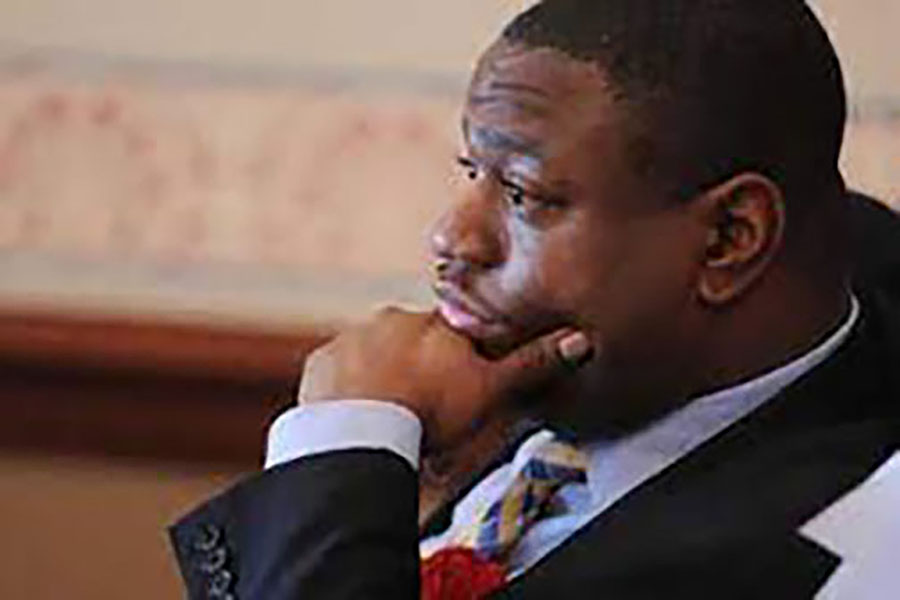 CHICAGO  — A Chicago state senator pleaded not guilty Friday to charges of lying to the FBI and seeking a bribe to oppose legislation that would have required a statewide evaluation of red-light camera systems.

“I plead not guilty, your honor,” he said in a calm voice.

Gov. J.B. Pritzker on Thursday called for Jones to resign his seat, one day after Jones stepped down from his unpaid post as deputy leader for the Senate Democrats and his $11,098-per-year committee chair position at the request of Senate President Don Harmon.

Jones is running unopposed in the Nov. 8 general election.

Prosecutors allege that Jones, a South Side Democrat, told an individual with an interest in the camera system operator SafeSpeed that he would protect it from legislation in the General Assembly in exchange for $5,000 and a job for an unnamed associate.

Prosecutors have not named the red-light camera company, but SafeSpeed issued a statement Tuesday indicating that a former associate was involved.

Neither SafeSpeed nor its current owners have been charged with any wrongdoing.

Gov. Tinubu, Oba of Lagos, others celebrate with Olowopopo at 60