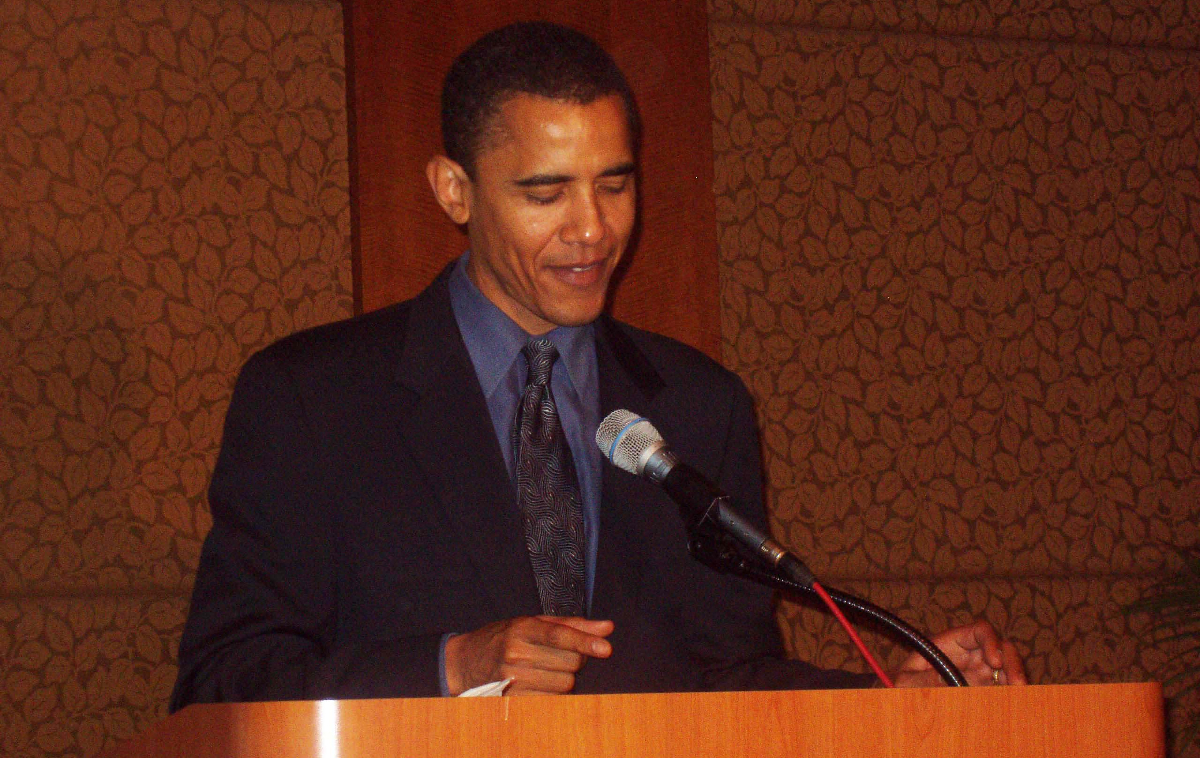 The US Senator elect Barrack Obama, has praised the Black Contractors United (BCU) for ensuring that diversity is reflected in the city of Chicago which, he said, guaranteed him the opportunity to forge ahead in his political career and other endeavors.

Addressing BCU’s 23rd annual award celebration dubbed “Opportunity Meets Preparedness” at Hyatt Regency Chicago recently, Obama who will be the only Black senator among the 100-man Senate next year, promised to “work hard in Springfield and later Washington DC and partner with businessmen and organizations to ensure that minorities have access to opportunities at city, state and federal levels.”

“It is a struggle that we are in business,” he reminded them but explained that their struggle is gradually paying off citing his visit to Carol, Illinois where he was embraced by a community who prevented opportunities for Blacks 30 years back.

He asked them to keep up the work because it has opened the door for upcoming youths.

He praised the publisher of the Chicago Defender and urged the community to support the 99-year old organization.

Born of a Kenya father who came on scholarship to Hawai to study economics and an American mother, Obama is a Swahili word that means one that is blessed.

The seven-year state senator and professor of constitutional law at the University of Chicago said he is in politics to protect the family values and the spirit to succeed and benefit from the American dreams by all Americans.

“We are looking towards steady, incremental change in the way program participants manage and improve their businesses through “increased, successful participation in various bid processes, fewer challenges in completing jobsite documentation and greater access to capital,” Mckinnie said.

Eric J. Griggs, chief procurement officer, City of Chicago’s Department of Procurement Services received the Agency of the year award while the director of business diversity Ms K. C. Mosley was presented with the Compliance Officer of the year award.