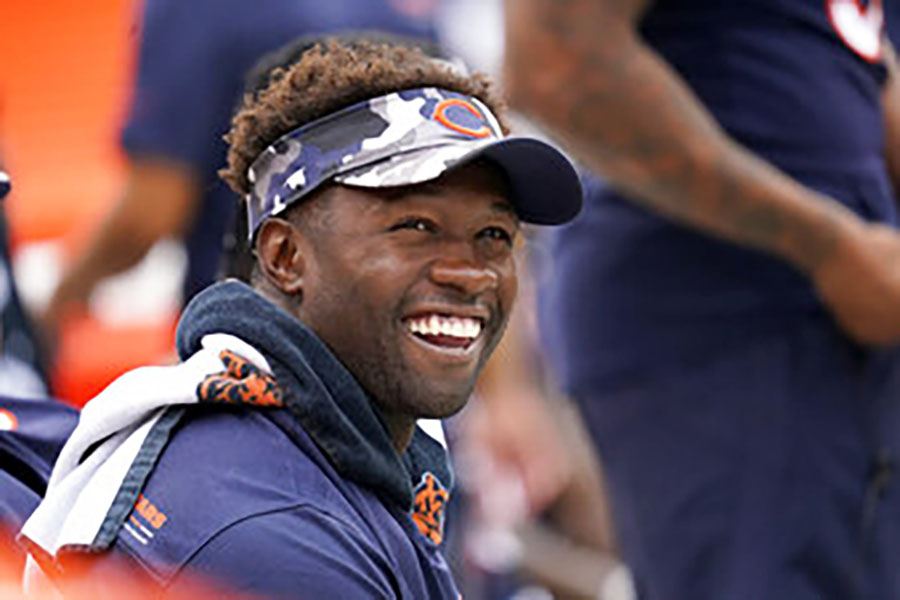 The Bears are scheduled to host former coach Lovie Smith and the Houston Texans on Sunday. Smith has played every snap this season.

Defensive coordinator Alan Williams said before practice he expected him to be ready to play “as far as I know.”

Smith, who does not have an agent, missed the preseason after he opted to “hold-in” with contract extension talks at a standstill. The 2018 first-round draft pick went public with a trade request while accusing new general manager Ryan Poles of negotiating in bad faith by making take-it-or-leave-it offers he said would have been bad for the linebacker market. The standoff ended with no new deal and Smith participating in his training camp practice on Aug. 20.

The Bears opened with a surprising, rain-soaked win over San Francisco at Soldier Field in coach Matt Eberflus’ debut. They lost last week to Aaron Rodgers and the Green Bay Packers at Lambeau Field.