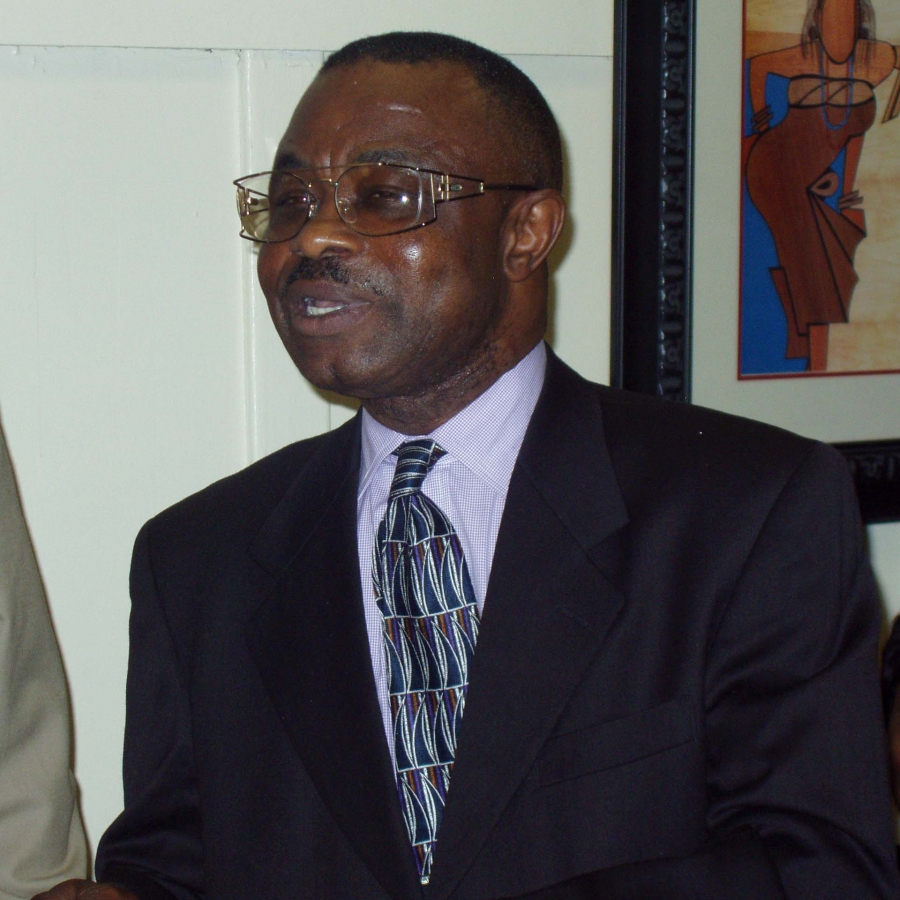 Over 5000 patients were seen including 506 surgeries performed freely in Lagos state, Nigeria by members of the Association of Nigerian Medical Practitioners (AMPA) over a two-week period in a concerted effort aimed at putting the health of Nigerians in the right direction.

The team, made up of 45 doctors, spent the first week in Lagos Island where they saw 3000 patents and performed 300 surgeries. One Nigerian doctor who heard about the team on the Internet joined them from Iran

“It is the busiest two weeks since I left Cook county hospital almost 30 years ago,” said Dr. Nurudeen Olowopopo who led 45 other medical doctors and other professionals in the medical field to Nigeria.

The team moved to Badagry and again divided themselves into three groups for screening, surgery and general surgery. The doctors who also performed 157 surgeries attended to an estimated 2000 Badagry residents.

The residents urged them to stay longer and wondered why the exercise was limited to just two weeks but, the doctors who took time off their duties here, pleaded that they had to leave to take care of their patients here.

There are over 3000 Nigerian doctors in the country out of which 800-1000 of them are active members of AMPA. The organization, according to Olowopopo, undergoes such trips three times a year but Dr. Olowopopo could not confirm when the next trip will take place.

In June, Dr. Olowopopo explained that those that would undergo surgeries in August would be assigned to qualified and experienced Nigerian medical doctors for follow up.

Walgreen, Advocate Hospital and Americare, donated the drugs and medical equipment taken along for the service.

“A lot of drugs estimated at about $30,000 were donated to them by the team,” a member of the organization said.

The team comprised 45 doctors including one volunteer each from Holland and Iran.

In April, erstwhile Nigerian consular in Atlanta, Georgia Joe Keshi appealed to Nigerian professionals here at a send off party organized for him by Nigerian-Americans in Chicago to “assist in the rebuilding of the country and participate actively in the opportunities opening up but which Nigerians abroad are avoiding like a plague.”

“We all have a role to play in Nigeria. You are among the best and the brightest Nigeria has. Some of the doctors here are trained in Nigeria and they are doing fine. The lawyers among you have a role to play in the rule of law in Nigeria. Same goes to the politicians and other professionals but let’s be constructive,” he said.  But  Olowopopo explained that AMPA has been in existence for over 10 years.  AMPA headquarter is located in Anaheim, California where Dr. Salako holds sway as the national president.

US proposes once-a-year COVID shots for most Americans