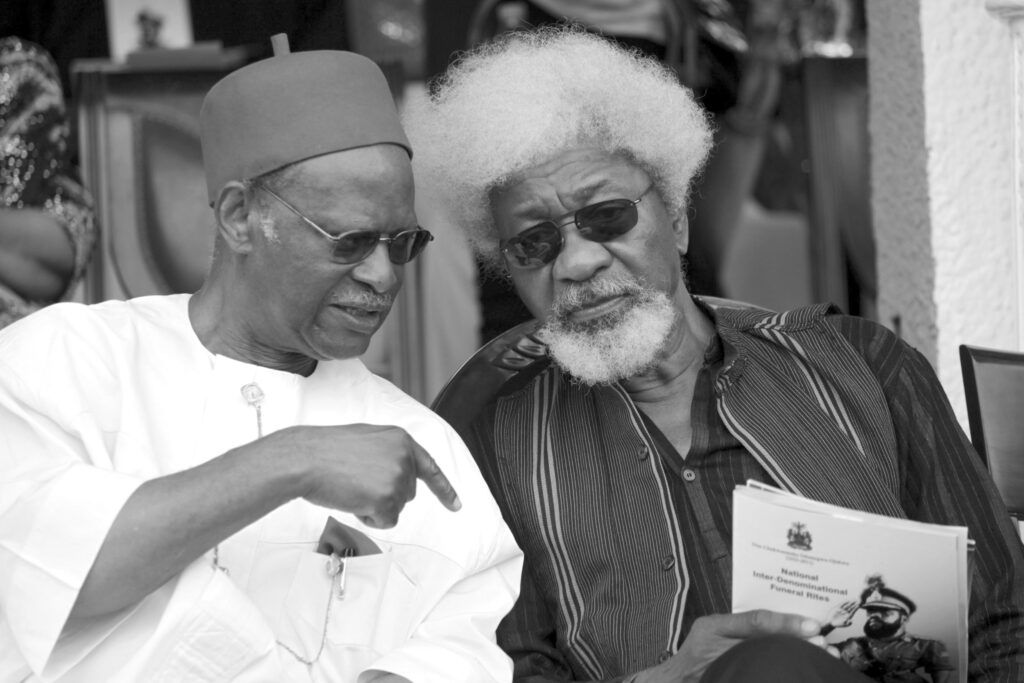 CHICAGO: A disheveled picture of Oba Ovonramwen of Benin Kingdom, a state in the present-day Nigeria, was unveiled recently at the Arts Institute of Chicago (AIC) as part of 220 Benin ancient artworks .

The Oba Ovonramwen picture was taken in 1897 after he was captured by British soldiers and exiled to Calabar, a seaport for attacking British traders and expeditionist in Benin Kingdom. Oba Ovonramwen legs were chained and his hair unkempt in the picture.

Visitors are not allowed to take pictures. Brass image of Dwarfs and court jesters carrying out their functions of gathering information for the king and entertaining him and palace visitors with rib-cracking jokes were mounted at the institute.

They will be open to the public starting July 10-September 21, 2008 according to the programs of the Institute.

Tagged  “Benin Kings and Rituals Court Arts from Nigeria,” the exhibitors described the royal brass and ivory sculptures from Benin Kingdom as “the most spectacular and sophisticated icons of African art.”

The artwork has been in custody of Museum für Völkerkunde, Vienna since it was taken out of Nigeria.

The on going exhibition marked the first time they would be shown to the public since it was moved out of Nigeria.

The AIC met officials of the Nigerian community especially the Edo Arts and Heritage in Chicago last year to smoothens relations with them.

Details of the meeting were not made public and several calls to  Osaro, president of Edo Arts and Heritage in Chicago were not immediately returned.

Kingsley Ehi, one time president of the organization along with Prince Iyi Eweka, a university professor in neighboring Wisconsin also met with AIC last year.

“ We have to choose our fight. We cannot return fire for fire because of the legal cost,’ Ehi told the Chicago Inquirer about the meeting in 2007  adding “ the artifacts don’t belong to them. We expect them to return it to the rightful owner.”

Members of the Edo Arts and Heritage in Chicago are not particularly happy with statements credited to the Vienna museum that the artifacts would have been stolen anyway if left in Benin, the capital of Edo State in the present Nigeria today had they not taken it in the first instance.

“We thank them for keeping it but since they realized that they are not the rightful owner, it should be returned to Benin. We are ready to work with them to find an amicable solution,” Ehi who doubles as a real estate broker said.

Most of the artworks were either looted or auctioned after “Benin Punitive Expedition” captured Benin City in 1897 and burnt down the looted king’s palace after a three-day fighting.

A number of the loot were kept as souvenirs by the members of the expedition, and about 2500 pieces (according to British official figures) were taken to England, and in late 1897 they were sold at auction in Paris (France) by the British Admiralty to offset the cost of the invasion and destruction of Benin City.