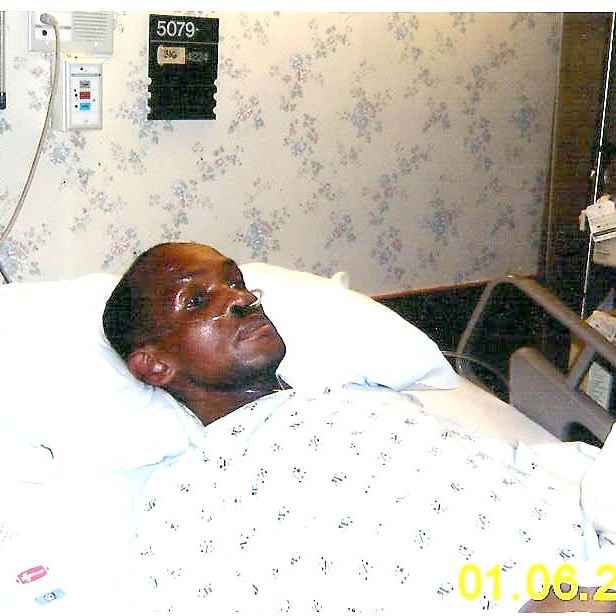 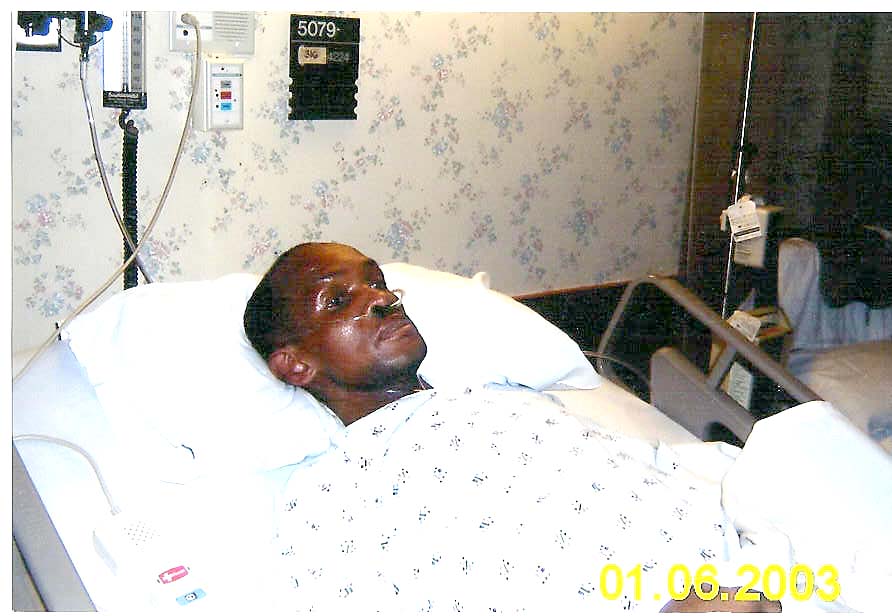 The families of a Nigerian immigrant who died of multiple stabbings he received from hoodlums are heading to court to seek damages against the Evanston based St. Francis hospital for alleged negligence.

Olurotimi Banjo, 37, died of  multiple stab wounds on March 2, 2004 according to his death certificate but the families are alleging that he actually died of noxic encephalophathy and decubitus ulcer, a complication that emerged from alleged negligence because he had no medical insurance.

The police are yet to arrest the attackers.

The aftermath of the ulcer caused a breakdown of the vital organs, the families alleged.

Already, the law firm of Jonnie Cochran and Montgomery has been contacted to handle the case. Christie  Rybicki, spokesperson for the hospital declined comment because the patient was no longer in care of the hospital. “We don’t make comment on patients already out of the hospital,” she told The Chicago Inquirer on phone.

Dr. Susan Egwele of Trinity Advocate hospital explained that noxic encephalopathy might have arisen from the multiple stabbings because of the loss of blood. She likened the heart to a bag full of blood and when it is punched, blood easily gushes out of it causing inadequate flow of blood to the vital organs like the brain, liver and kidney.  When this occurs, the victim suffers brain damage because of inadequate oxygen to the brain cells, she explained.

Debra Barbara, an attorney with Cochran and Montgomery, confirmed that the families of late  Olurotimi had contacted them but “we are waiting for more vital information from the wife,” Nicole Banjo.

Last year, Viviane Are, a sister of the late Banjo, wrote a letter to The Chicago Inquirer editor seeking assistance from the community in connection with the case.

Friends and church members described Banjo as a pleasant person with smiles on his face when complimenting or greeting others.

“He was fair complexioned, and the first time I met him in church I taught he was an African American until he spoke a Nigerian dialect,” said Abimbola Adeleke of Chicago.

Banjo, who relocated to the country 10 years ago, was buried last March 12 after a prayer service and fundraising to defray the costs.

Some Nigerian-Americans wondered why he was not transferred to the Cook County Hospital since the family knew he had no medical insurance after he lost his IT job.

“He should have been moved to Cook County,” said Anthony Cole, school board president of Praire-Hill Elementary School District 144.

He urged every Nigerian or African to join an organization to enable the community assist them in times of need. “We don’t need to lose people for avoidable reasons,” he said.

Others blamed the community for not reaching out to the up-coming youths through mentoring programs but Dr. Ewa I. Ewa debunked such allegations early in the year during an interview with The Chicago Inquirer.

“When the Nigerian National Alliance (NNA) was functioning as a body, we were organizing seminars to educate our people about mundane events like AIDS, business development, job opportunities, investment and insurance,” he said.

“At a stage folks stopped showing up to take advantage of the seminars. When you send out an invitation for seminars, invitees wanted to know what was there for them. They want immediate gratification. That is the problem we have as a people. Hence the efforts were discontinued.”

US proposes once-a-year COVID shots for most Americans