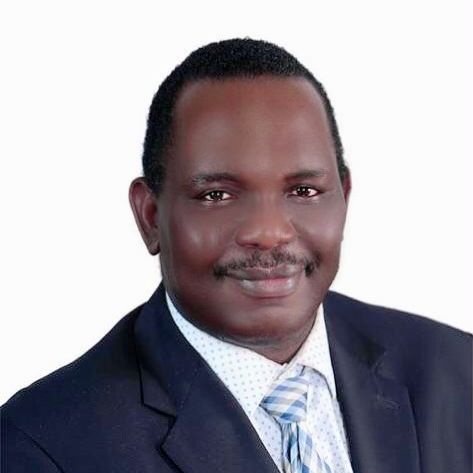 It’s been two years since the United African Organization (UAO) was reconstituted in Chicago. Shortly after the inauguration, African Hair Braiders’ was about having their shops closed due to the implementation of a 2001 legislation that requires braiding shops to have cosmetology license .

UAO officers led by Andrew Eperi moved again the move. He along with his co-leaders in the union lobbied state legislators and testified in Springfield until the then George Ryan administration saw reason why these hardworking African beautician should be allowed to continue their trade unhindered.

Over 3000 workers without a license would have been forced into the already saturated labor market.

The community was happy about the development until the events that necessitated the formation of the association started springing up again.

Politicians are undermining the African interest and those that appreciated the efforts of African immigrants in their elections are being misinformed all because of satisfying their individual interest.

The overall implications over their actions is the drifting away of these Africans that are gradually coming together on realizing the need that without them, uniting as a force under one umbrella, they would forever be tossed around and disrespected.

There are 54 African countries in the Black continent and most of these nations are represented in Chicago, the windy city.

But the cohesion that is being built among these nationals are being threatened by the actions of some of the people who, out of desperation to advance their political status, greed or ego are going around selling Africans cheap.

An emergency meeting called recently to address the issue was not fully attended by all the parties involved in the brewing crises but some salient decisions were made.

One of these is the elevation of Symon Ogeto, president of Kenyan Professional Association of Chicago to the UAO general secretary position, as well as the filling of the other positions in the organization.

The ball is in the court of these youthful but energetic and visionary leaders to rise to the occasion. The equation of individual interest to that of Africans must be stopped. The time has come for the Ghanaians and Ethiopian that have been reticent in participating in UAO to come back home.

It is the only way we can move the community forward. Even if they are not satisfied with the composition, they still need to come around and get their officials elected into office later.