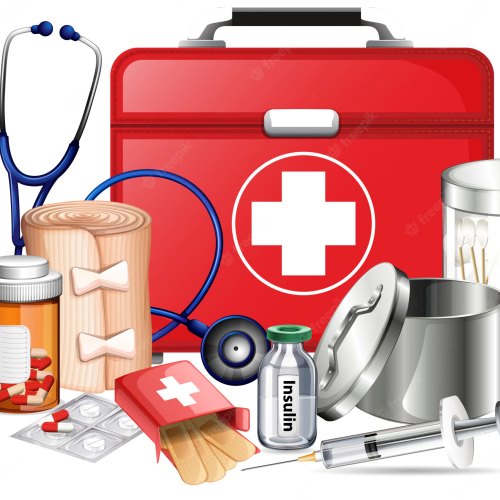 Medical supplies and drugs worth $5.1 million have been donated to Nigeria to fight HIV/AIDS by African Mission, an international faith-based organization with grassroots ties in Africa.

According to the group’s operations director Cherryl Wilson-Kennedy, the medical supplies were distributed in Lagos, Abuja and Oyo state.

She said the organization is also embarking on an education program among Central, East and Southern Africans on how to avoid the disease.

The latest United Nations (UN) statistics show that 5.2 million lost either one or both parents to AIDS complications last year out of which 800,000 of them were orphanage by the dreaded disease in Nigeria in 2003.

Wilson-Kennedy said operational offices are being established in Nigeria’s eastern neighbor, Cameroun to assist the people on how they could reform their sexual behavior to limit the spread of HIV/AIDS.

Physical examinations and tests are also being conducted in Kenya through the East African health awareness programs, and medical supplies were distributed during the awareness week. In South Africa, African Mission is supporting orphanage homes in Soweto and Johannesburg.  AIDS has affected 30 percent of the South African population, and the African Mission in collaboration with the Redeemed Christian Church of God (RCCG) regional office in Randburg, S. Africa is organizing awareness programs in the provinces of Soweto, Segwaelane, Vosloorus, White River and Heidelberg.

The mission has also organized feed the poor programs across four centers in the region, she said.

Besides educating residents of Central Africa, plans are underway by AMNA to assist young women to develop their skills through vocation training in cooking, childcare, hairdressing and dressmaking while young boys would receive basic computer education.

AMNA is in partnership with Citihope International, another NGO in training, sustaining and making the provision of HIV prevention education to victims and caregivers.

Most of the medical supplies distributed in Africa were donated by John Hopkins University and Duke University hospitals.

Also, 250 eyeglasses have been distributed through the AMNA VisionShare programs in Africa.

HIV/AIDS can be transmitted through breast milk: Study