Political thuggery and the Nigerian Factor 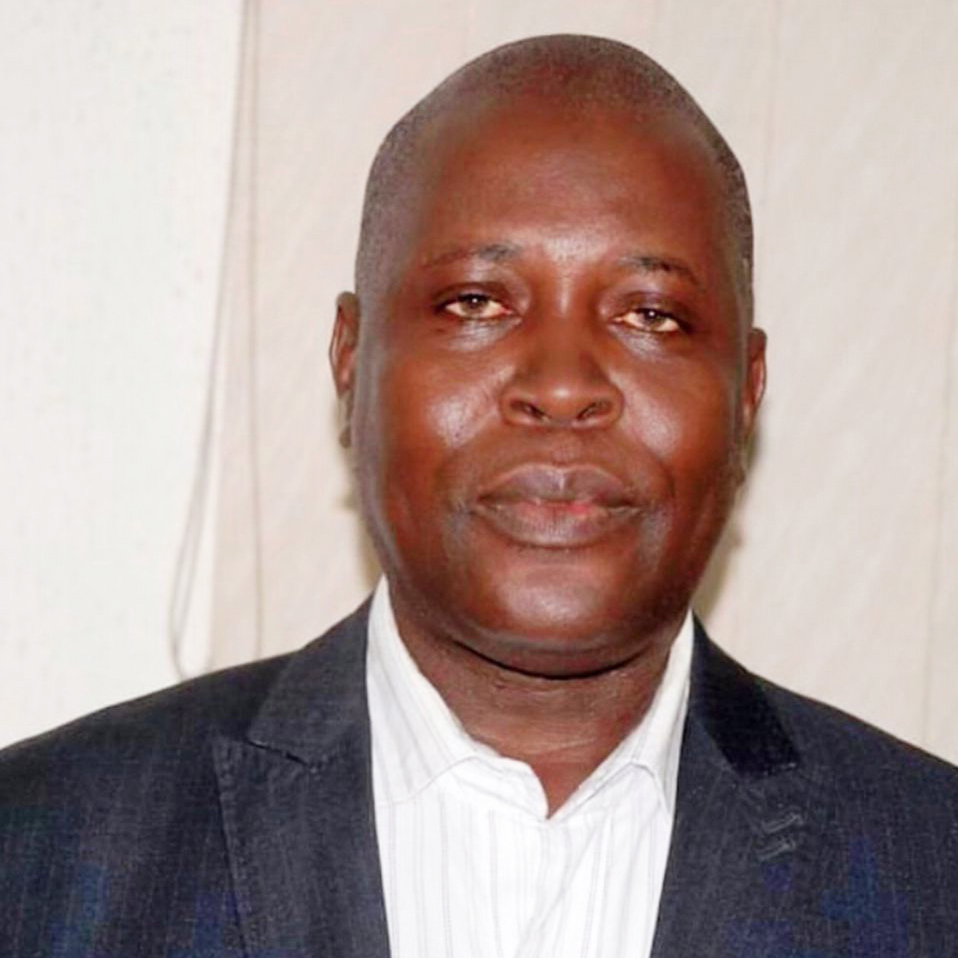 Abuja: There is no small election in Nigeria. That is the gospel truth. Every election is taken as very big and everything is put into ensuring that all is a victory no matter what it will cost. In the process, death lurks around and life means nothing to the contestants as long as they are victorious at the end of the day. No scruples and nobody cares whose life is lost as long as it is not from the victor side; even with that, it is taken as part of the game.

The question that has remained unanswered is why Nigerian politicians take delight in killing and believing that the end justifies the means. And to be truthful, there is no small election as even if it is mere family contest, the tendency is no matter what it will cost; victory must be achieved at all costs. So does it transcend through the village meeting election down to political contest in the schools, market unions, friends and associates, and coming down to the main political parties. It is the same everywhere.

Nothing is left to chance and maybe it is because of the mentality of winners take all syndromes that make it a do or die affair. Baboon and monkeys blood has been shed and yet no lessons have been learnt in order to avert future occurrence. It appears we increase the tempo of the absurdity in the mayhem associated with campaigns in the country. Every election brings in a new trick and act of wickedness is brought to front burner.

Before now, thuggery was mere threats or physical beatings are meted out to political opponents and their supporters and that was it, but not so for now.  Matchetting, maiming and kidnapping have taken over and charms and guns are openly used and the security agents that ought to ensure safety, look the other side, praying instead that the stray bullets would not touch them.

Thuggery has taken a new dimension. Before now uniforms were worn by those in the employ of security agencies, not so anymore, every dick and harry can wear it and it is no longer sacrilegious thuggery has escalated to such a point that nowadays, we don’t know the genuine uniforms from the ones worn by political thugs. There are instances where the uniforms used by political thugs are imported making them more sophisticated than the one used by the local security agents. What a pity.

Because of the lure of office and what it entails, political power players go to any length and in some instances, to the extreme, to ensure they win at all cost. And the slogan is always, the end justifies the means. That is whatever it will take; the thugs must have it behind their drugged minds and hearts that their principals must be victorious no matter what it would cost. It happened in Kogi state, North Central Nigeria, in the recent last election.

The thugs are made to patronize traditional herbalists and get so many incisors unscripted on them, with the fake believe that cutlass or guns would not penetrate them, but we have heard and seen the givers of this juju die by mere cutlass cut. And many thugs have gone to hell because they put their total trust in herbalists and go into thuggery with the convictions that they have the ‘forces ‘behind them. Today, those who were shown mercy by God, have a sorry story to tell as they were spared the cruel death, but having scars to show for their stupidity. And yet no lesson has been learnt.

What most thugs who play the foolery never bother to ask, and even if reminded by sane people, is why do the people (politicians) who hired them to kill and maim not using their own children. Surprisingly, the children of these big men and politicians are in foreign land acquiring the Golden Fleece. And the stupid one, whom some among the thugs may be educated, will be ready to die for one foolish politician, just because a token, that is not worth the fight, is dished out to them. There is also need for reorientation for the youths who are mostly the ones been used by the unscrupulous politicians. The prayer of many sane Nigerians is that orientation will spread not only to the youths that constitute the thuggery fold but even those who engage them for the dastardly act. The future is bright indeed.

The Oddities of Nigeria