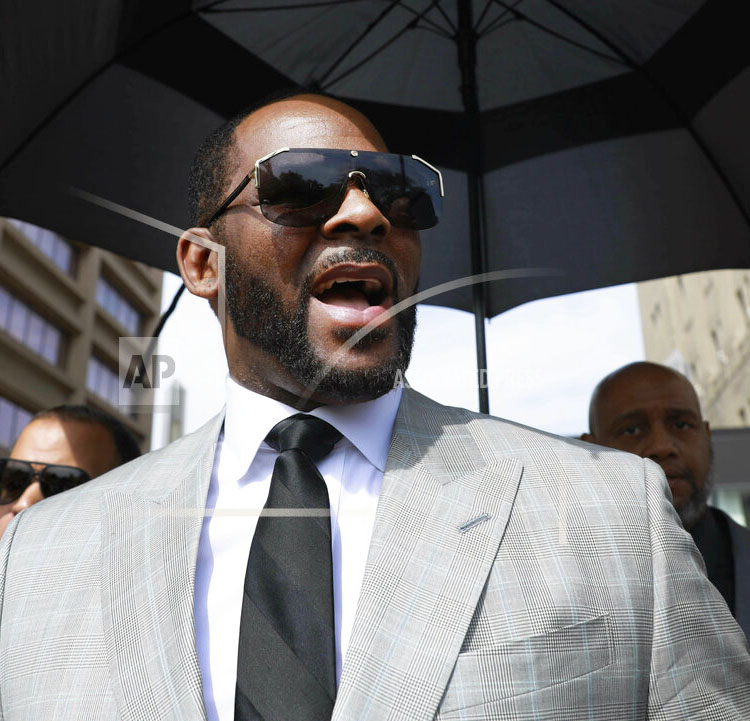 CHICAGO — Singer R. Kelly told a federal judge Thursday that he won’t testify at his ongoing trial in Chicago on charges that accuse him of child pornography, enticement of minors for sex and fixing his 2008 state trial.

The judge raised the issue minutes before attorneys for Kelly and two co-defendants began calling their first witnesses, endeavoring to counter two weeks of government testimony, including from four women who accused Kelly of sexual abuse.

Addressing the Grammy Award-winner directly Thursday, Judge Harry Leinenweber asked if he had discussed with his lawyers whether to testify. Kelly, 55, responded that he had. Asked if he would testify, Kelly said he would not.

Taking the witness stand is always risky, including because it subjects a defendant to cross-examination. There’s always a chance a defendant blurts out something incriminating under tough questioning.

Leinenweber on Thursday also denied a defense motion of acquittal, a common but rarely granted request for a judge to acquit before jurors get the case. Leinenweber said prosecutors presented sufficient evidence to leave the question of guilt to jurors.

McDavid’s legal team called the first defense witness Thursday, McDavid friend and former police officer Christopher G. Wilson. He testified that McDavid told him in 2001 that someone was trying to blackmail Kelly with threats about videos.

A New York federal judge sentenced the Kelly in June to 30 years in prison for convictions on racketeering and sex trafficking charges. A conviction on just one or two of the charges at the Chicago trial could add years to that sentence.

The highlight of prosecutors’ case came two weeks ago with the testimony of a 37-year-old woman who used the pseudonym “Jane.” She described Kelly sexually abusing her hundreds of times starting in 1998 when she was 14 and Kelly was around 30.

Federal prosecutors rested their case on Tuesday. Closing arguments are expected to happen in the middle of next week.

Emmett Till images have multigenerational impact on artists

Mamie Till depiction seen as tribute to Black female leaders

Rihanna to headline the next Super Bowl halftime show