Ethiopians get temporary status in the US amid war at home 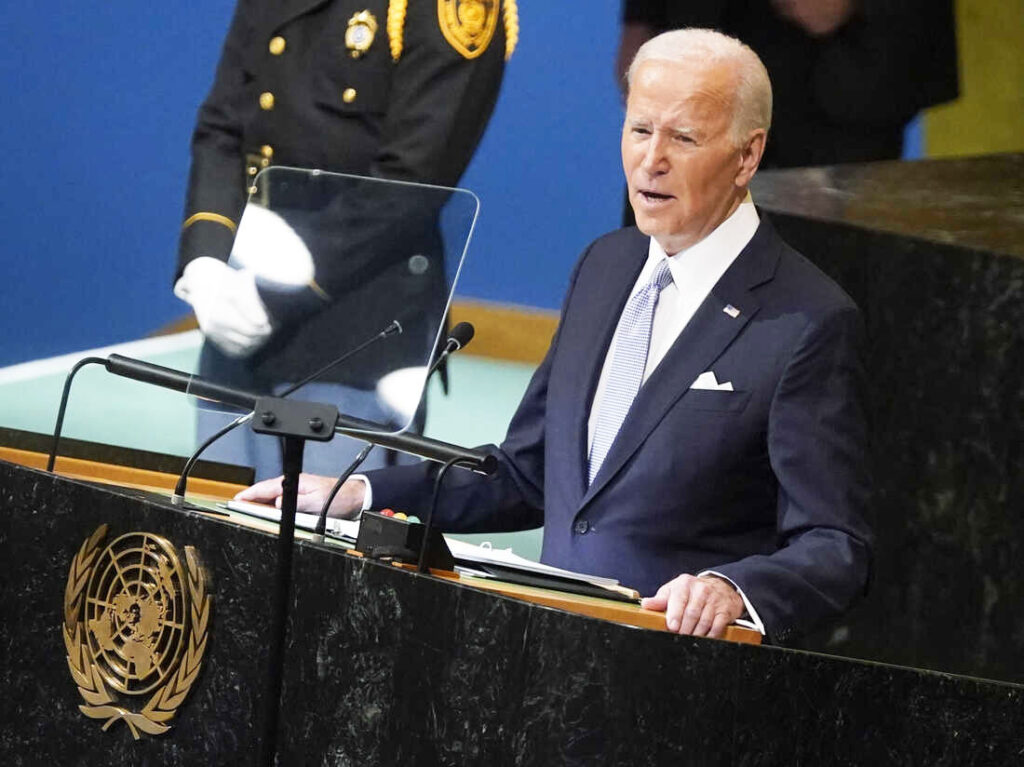 WASHINGTON — The Biden administration on Friday said Ethiopians already in the United States could remain for at least 18 months amid a war in Ethiopia’s north that pits federal troops and their allies against Tigray’s rebellious leaders.

The Homeland Security Department estimates that 26,700 Ethiopians who were in the United States on Thursday will be eligible for Temporary Protected Status.

“ Ethiopian nationals currently residing in the U.S. who cannot safely return due to conflict-related violence and a humanitarian crisis involving severe food shortages, flooding, drought, and displacement, will be able to remain and work in the United States until conditions in their home country improve,” said Homeland Security Secretary Alejandro Mayorkas.

Fighting resumed between Tigray forces and federal troops in August, bringing an end to a cease-fire since March that had allowed much-needed aid to enter the region. Eritrean troops are fighting on the side of Ethiopia’s federal military.

About 250,000 Ethiopians live in the United States, with the largest concentration by far in the Washington, D.C., area.

Congress created the Temporary Protected Status program in 1990 to provide a safe haven for people unable to return to their countries due to natural disasters or civil strife. About 350,000 people from more than a dozen countries benefit from the status, which can be extended in increments of up to 18 months. People of El Salvador are the largest beneficiaries.

Last week, the Biden administration expanded and extended temporary status for several thousand people from Myanmar after a military coup last year in the Asian country.

The Trump administration attempted to end temporary status for many countries but faced legal challenges.

US Supreme Court keeps asylum limits in place for now