Home » Re-birth of Nigerians in Chicago

Re-birth of Nigerians in Chicago 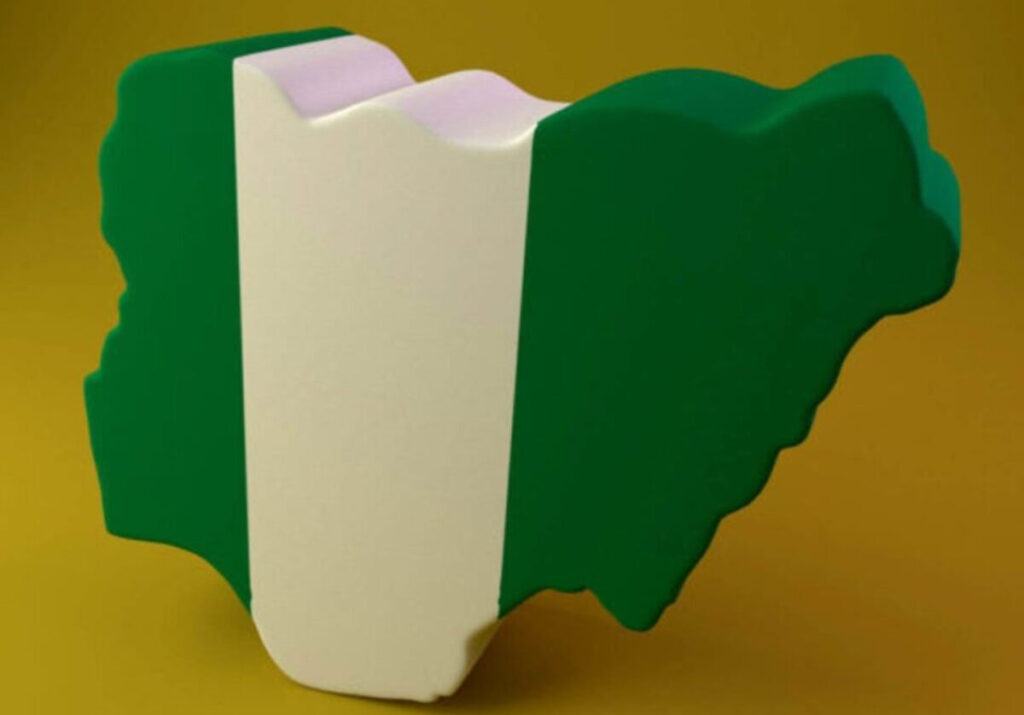 In a dramatic, bold and historic move, leaders of the various Nigerian ethnic affinities on Sunday put aside their tribal or selfish sentiments to finally nail the coffin of the moribund Nigerian National Alliance (NNA) by registering another national organization tagged Nigerian Community of Chicago land (NCC).

The coming together of these groups is historic in the first place going by past and on-going events of each tribal group or leader constituting itself to a leader and undermining others just to be seen as the power broker and anything without their sanction is null and void.

The dumping of NNA for NCC is part of a larger plan to rid the new organization the intrigues that rendered NNA comatose.

NCC, as the name implies, is a community-based organization constituting representatives of community leaders of the various ethnic, regional and business groups of Nigerians residing in Chicago, the windy city.

The NNA was equally structured in this format until around 1998 or otherwise when NNA derailed from its set-goals and became a useful tools for political maneuvering for military juntas in Africa and its accolades here who elevated their selfish interest to that of the entire Nigerian residents in the city of big shoulders.

Desperate efforts to revive the now moribund organization sunk it and the community deeper into the abyss squalor thereby leading to the resignation or impeachment and counter impeachment until the once vibrant NNA become comatose.

It is a new day, thanks to Pa David Olupitan, ex-president of NNA who orchestrated the revival and restructuring of the umbrella organization before the Nigerian community goes the way of NNA.

The fact that a group of Nigerian-Americans rise above primordial and ethnic eccentricities to advance the interests of Nigerians, nay Africans here even when it goes against their idiosyncrasies, is a true test of commitment.

“We fought the civil war together here in America but it is hard to fathom the demise of the Nigerian National Alliance (NNA)” Chief Josiah Nwaogwugwu, professor and author lamented before pledging his support for the new organization.

It is therefore imperativethat all stakeholders seize the opportunity created by the formation of NCC to mend fences and move the community forward.

It may be too early to discuss the issues that led to the collapse of NNA, but it should be at the back of the leaders to address it in no distance future.

The creation of the council of elders to cal to order when things are going astray may be injected into the constitution because it may be suicidal for Nigerian community to wait for another six or seven years to bring back to life if things go south for NCC in future.

Besides, the leaders need to bring to the table the three musketeers and their accolades to pledge their unflinching support for the umbrella Nigerian organization. The time to do that is now because the likes of Pa Olupitan may be too old to make the calls for another restructuring in the future.